What Happens to Your Credit Card Debt When Interest Rates Rise?

As of April 12, 2022, inflation has reached its highest level in forty years, and one thing you can be sure of is that with rising inflation, also comes rising interest rates. This is especially true when it comes to credit card debt and other forms of borrowing. This means that if you are carrying a balance on your credit card, your minimum payment will go up and it will take you longer to pay off your debt. Following an 8-1 vote, the Fed decided to raise interest rates from 0.25% to 0.5% at the end of March. With at least six more to follow this year.

So, what does this interest hike mean for your credit card debt? And how can you prevent inflation from affecting your credit score?

You will pay more interest on the same debt

If you pay off your credit card bills in full at the end of each month, you’re in the clear. However, those with credit card debt, will be paying more interest once rates rise. The average credit balance is now over five thousand dollars in the United States, and Americans have incurred 30% more debt in the past two years alone due to inflation and loss of income.

So, what can you do to protect yourself against rising interest rates?

The answer is simple. Pay off (or at least minimize) your credit balance and borrow less, to prevent interest hikes from affecting your credit score, and costing you in the long run.

How is your interest rate determined?

In America, the average interest rate (APR) is about 16%, and the average balance is $5,525, Using that as an example, after the first day, $2.43 in interest will be incurred, and so on every single day for the rest of the month. Assuming you add no other charges, $72.90 in debt would be incurred by the end of the month.

When interest rates rise, so does the interest incurred on your debt, making it that much harder to pay off your balance, which in turn can negatively affect your credit score.

When will lenders catch up to the rising interest rates?

Credit card companies have already adjusted pricing since the increase in March. Financial institutions won’t wait around – once a new rate is set, your APR will change as soon as the next billing cycle rolls around. That’s why it’s so important to keep on top of credit card debt right now.

How do banks decide on your interest rate?

Your Annual Percentage Rate (APR) is based on the prime rate, which is derived from the federal funds rate – with premiums and fees attached (based on creditworthiness). This is how the Federal Reserve increasing interest rates directly affects your credit card APR.

However, you may not be affected if you have a fixed APR.

Will your interest rates be affected? Fixed vs. Variable APRs

Credit cards come with two different types of APRs. Fixed-Rate APRs can be very beneficial when federal interest rates change because the cardholder has a locked-in rate.

Unfortunately, these types of credit cards are not as commonly distributed nor as accessible. Some individuals can’t get fixed-rate cards due to their credit history and other factors. Therefore, most credit cardholders have variable rate APRs which are tied directly to the fluctuating prime rate.

The prime rate jumped from 3.25 to 3.50 between March and April of this year.

How can you avoid paying more interest?

If you’re currently trying to build a good credit history, paying off your debt should be a top priority. Once the new rates come into effect, you’ll have more to pay off – making it that much harder to build your credit.

If you want to avoid paying more interest on your credit card debt, there are a few things you can do. The following steps can help you stay ahead of the game and keep your debt under control in ways that won't feel overwhelming.

Pay off debt, smallest to largest

If you’re motivated by small successes, you’ll benefit from paying your debt down from the smallest amount to the largest. Also known as the debt snowball method, simply make the minimum monthly payment on all your loans except for the smallest, to which you can then apply all your excess cash toward. Once paid off, move on to the next smallest, and repeat the process over and over, until you’re free from credit card debt.

Due to the rising inflation, you might decide to use the avalanche method. Like the snowball approach, concentrate all your energy on paying off your loans one by one. The difference is that you start with your loan that has the highest interest rate and work your way down. With this method, you’ll save on interest payments because your loans with high interest are paid off first.

Before you start paying down your debt, it might pay to grow an emergency fund to prevent you from maxing out your credit cards when you need extra cash. It’s been reported that nearly 6 out of 10 Americans don’t have $500 to cover an unforeseen expense. Most will put these types of costs onto credit cards, setting them back even further in the credit repair process. Building an emergency fund before you rebuild your credit will safeguard you against debt in the long run. Take small steps here, for example, $500 is an achievable goal to aim for. When you hit that number, try to grow your emergency fund to $1,000.

Though it's easier said than done, switching to cash can actually help you save money. You’ll be forced to budget and plan what you buy in advance and won’t be tempted to make unnecessary purchases.

Write down expenses, set a budget, and reduce spending

Your expenses are generally split into four categories – obligations, necessities, entertainment, as well as irregular recurring expenses. It’s easy to spend more than you intended on things like entertainment, but often people fail to account for irregular expenses too, causing them to go over budget without realizing it. This can include gifts, vet bills, car insurance, weddings, and more. By getting all your expenses down on paper, and developing a clear budget, you can assess which items are necessary, and which can be put on hold until your debt is repaid.

Keep debt down and build your credit amidst rising interest rates

With interest rates increasing, now is the time to pay off your credit card debt – and as a beneficial side effect, raise your credit score in the process. Don’t be discouraged by the recent news of interest hikes and inflation. If you continue to concentrate on keeping your balances low, or paying your debt off completely, you’ll prevent these increases from affecting your credit score, and costing you extra interest in the long run.

Intelligent, digital-first credit-building solution that delivers a better experience and better results. All you need is a credit monitoring plan to get started. 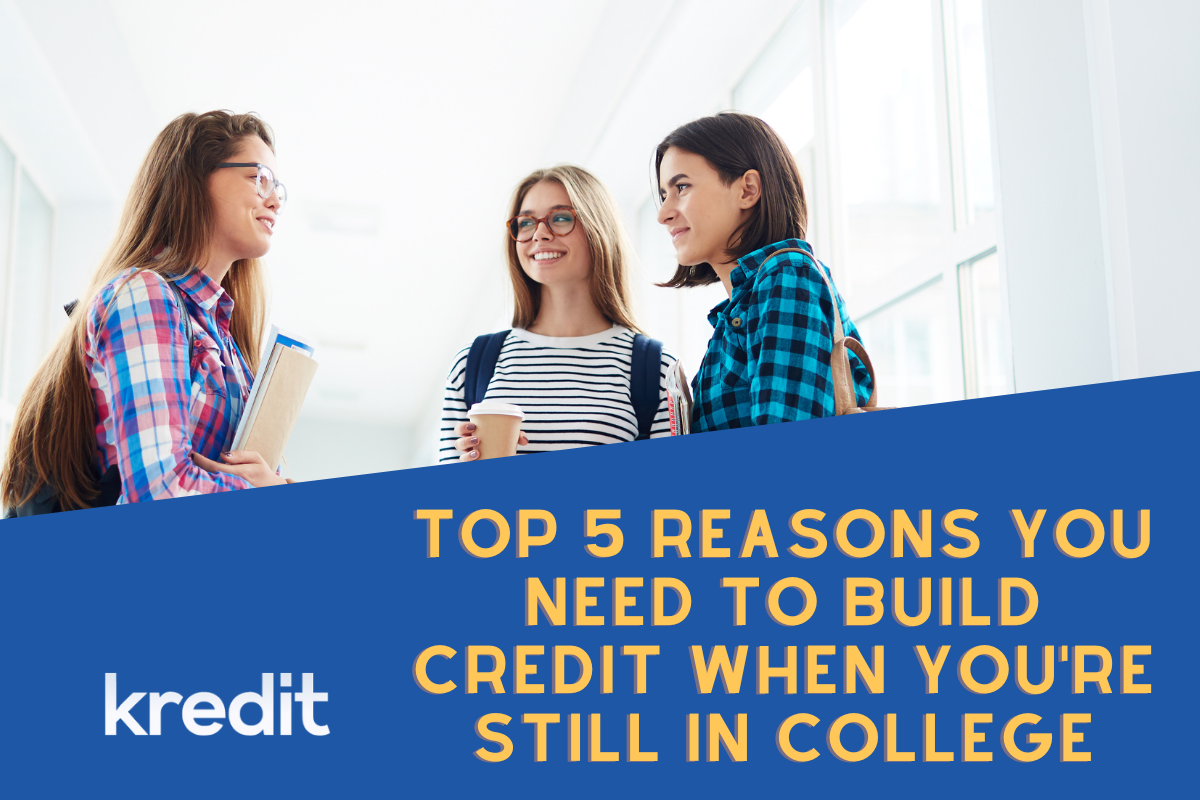 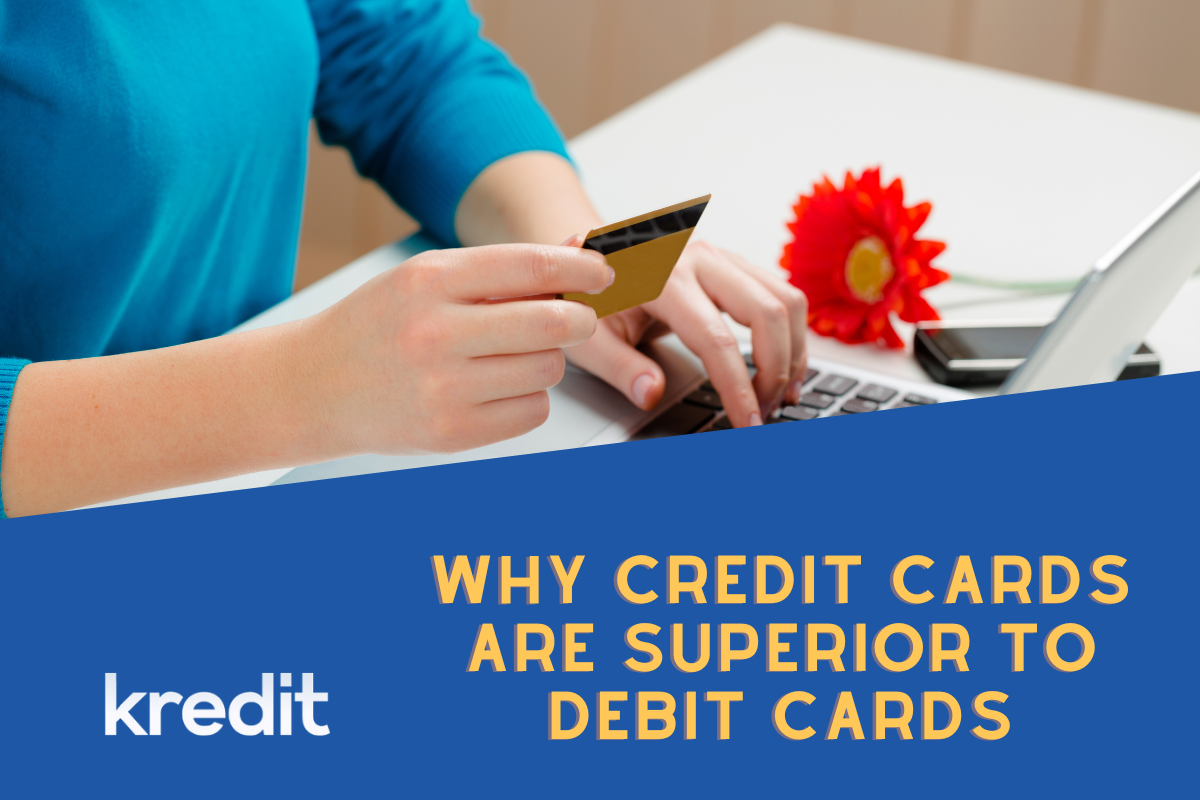 Why Credit Cards are Superior to Debit Cards 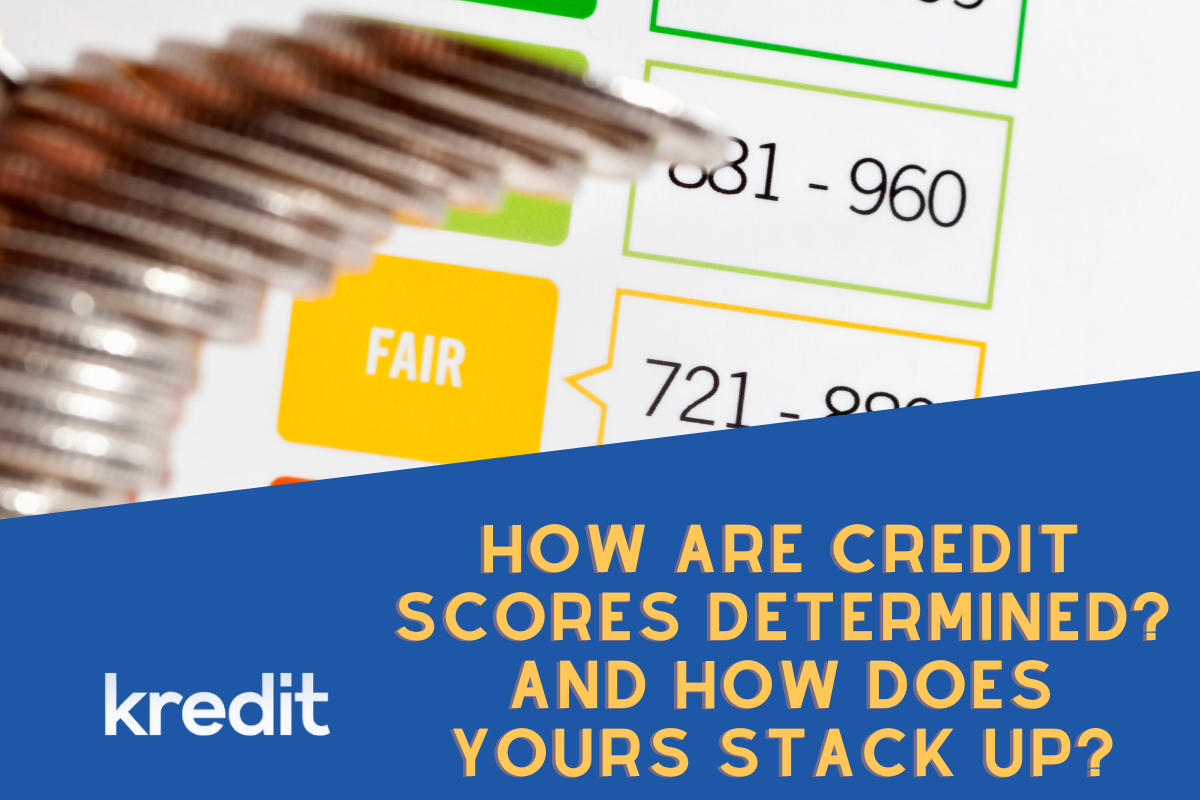 How are Credit Scores Determined? And How Does Yours Stack Up? 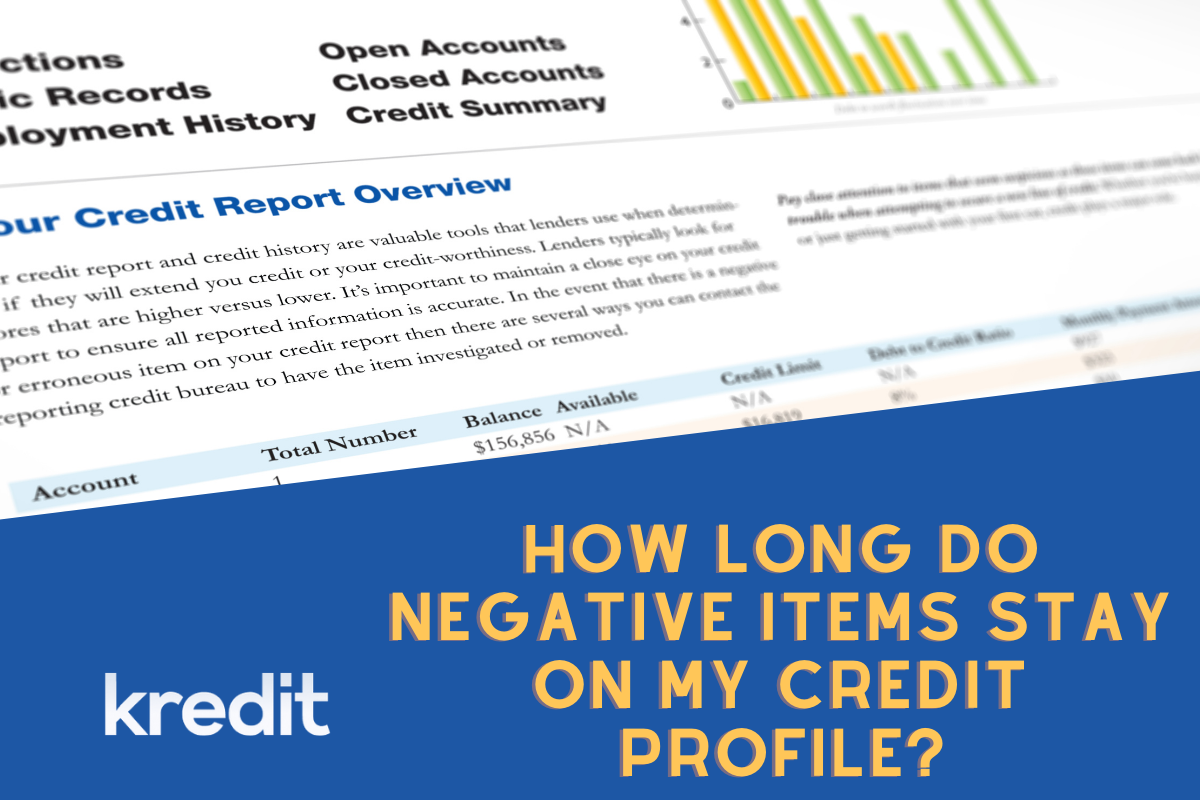 How Long Do Negative Items Stay On My Credit Profile?
Read More

Why Credit Cards are Superior to Debit Cards

How are Credit Scores Determined? And How Does Yours Stack Up?

Offer a value-added service that helps your customers improve their financial well being.

Increase brand visibility, loyalty and retention with a high touch-point product. You’ll have access to special offers and exclusive discounts to pass along to your customers.

Please reach out to us with any questions using the form below.
Thank you! Your submission has been received!
Oops! Something went wrong while submitting the form.